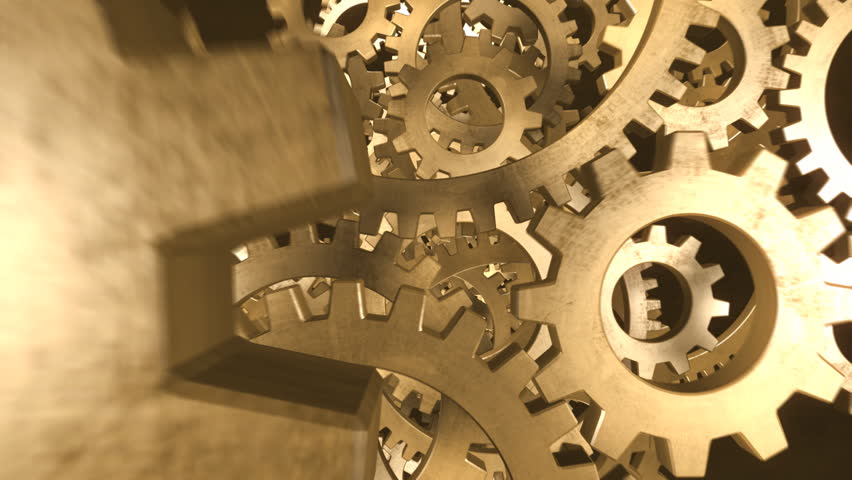 This transmission does something really neat in order to get the ratio needed for second gear. It acts like two planetary gearsets connected to each other with a common planet carrier.