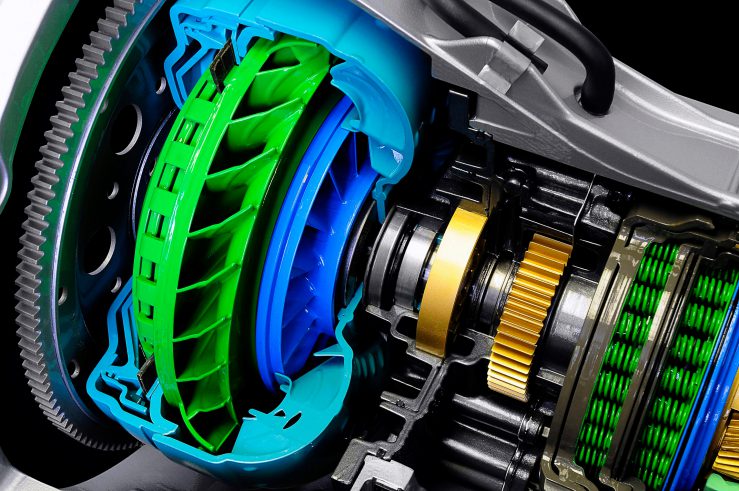 Purpose of an Automatic Transmission

Just like that of a manual transmission, the automatic transmission’s primary job is to allow the engine to operate in its narrow range of speeds while providing a wide range of output speeds.

Without a transmission, cars would be limited to one gear ratio, and that ratio would have to be selected to allow the car to travel at the desired top speed. If you wanted a top speed of 80 mph, then the gear ratio would be similar to third gear in most manual transmission cars.

You’ve probably never tried driving a manual transmission car using only third gear. If you did, you’d quickly find out that you had almost no acceleration when starting out, and at high speeds, the engine would be screaming along near the red-line. A car like this would wear out very quickly and would be nearly undriveable.